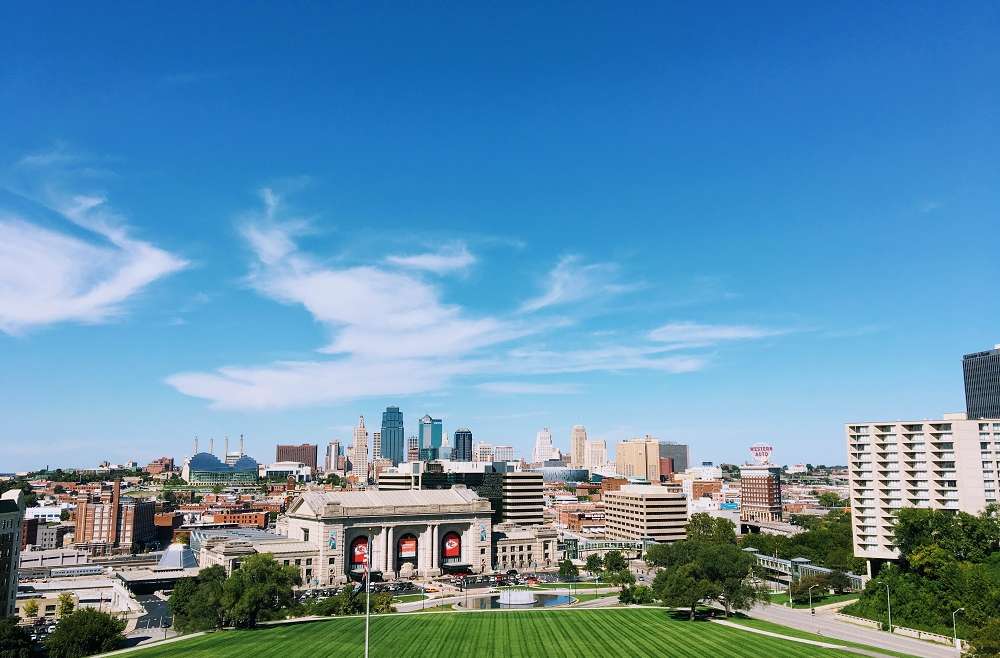 Everywhere in Kansas City, you’ll see streamers announcing: Congratulations Kansas City Chiefs for Winning the Super Bowl! The whole city is celebrating this win that locals have been waiting half a century to happen again.

Here are four pieces of trivia about the Kansas City Chiefs you would want to know about.

It wasn’t an easy Super Bowl victory for the Chiefs, which is what makes the success so much sweeter. Their rivals, the San Francisco 49ers, were ahead by 10 points after the third game due to great defensive plays.

But, the Chief’s quarterback, Patrick Mahomes, rallied the team to a 31-20 total. For his efforts, Mahomes was awarded the Super Bowl MVP.

Did you know that the Kansas City Chiefs were originally known as the Dallas Texans in 1960? When businessman Lamar Hunt founded the American Football League, he also created a team in his hometown of Dallas, Texas.

In 1963, Hunt decided to move the team to Kansas City. He wanted to keep the team’s name. But a fan contest was held, and the winning name was “Chiefs” in honor of then-Mayor Harold Roe Bartle. Thus, “Kansas City Chiefs” was born.

In the mid-’80s, the Indian Man was the mascot. But it was scrapped almost immediately.

In 1989, K.C. Wolf began serving as the team mascot. Its name is based on “Wolfpack,” the name of one of the team’s rabid fans. K.C. Wolf became so popular that it became part of the Mascot Hall of Fame in 2006.

On January 11, 1970, during Super Bowl IV, the Kansas City Chiefs defeated the Minnesota Vikings 23-7. They were the second AFL team to defeat an NFL team in the Super Bowl.

And 50 years after that historic event, the team again won the Vince Lombardi Trophy.

Do you want to have your own streamer congratulating the Kansas City Chiefs for their win? Then you should contact Print Time, a one-stop-shop for all your printing needs. It specializes in commercial and digital printing in Kansas City.

Print Time on the Value of Print: Industries Where Print Is Still Important